Nobody knows what the future will bring! When I started developing and printing my own films before I had even reached my teens, I could not, in my wildest dreams, have foreseen the wonders of digital photography. That was fifty years ago, long before computers as we know them had been invented, when my tools were a makeshift enlarger made out of old lenses and tin cans, and prints were soaked in the bath.

As that child I remember being told that photography is painting with light, but I did not have all the paintbrushes I needed. Now, immersed in the magic of this digital world, I can work with every tool my artistic heart desires; I can capture a future in my imagination and translate it through photography, although I hope that this concept will not come true in any form!

This piece of work, although presented in a light-hearted way, does have a serious message, so I would ask you to begin by imagining a future world where every gift of nature has been replaced by the creations of Man. I have conjured up that world in my imagination, and in it all the natural resources on this earth have been transformed into man-made materials. The trees have gone, flowers are no more, and all the wonders that accompany them have been replaced by plastics, alloys and other consequences of materialistic desires. Humans died out a long time ago, but their legacy remains. We all come from stardust, but the stardust is now toxic, and soulless creatures have evolved from the materialistic inventions of Man.

In order to create my images, I searched for items which, although difficult to destroy, only have fleeting value and purpose. I combined them to create colourless life forms living in monochromatic places, which represent imagined consequences of our selfish and destructive behaviour. Through a series of experiments, I began by creating a background to represent land, sea or sky, before moving on to populate this new world.

These creatures have evolved from many photographs, taken by me. Their components were found in kitchen cupboards, my grandchildren’s toy boxes, the garden shed and many other places. The shelves of DIY shops, garden centres and supermarkets were no longer filled with utensils and tools, but peacock feathers, bird wings, crocodiles, sharks and so much more. Even my coffee machine transformed into a puffin one morning! Everything came together in Photoshop, where images were combined and shadows formed, but the camera was my first and most important tool.

It was fun and I enjoyed the challenges, but I am also more aware of just how wasteful we humans are and I, for one, have started to make more changes. Let us enjoy the wonders of our natural world and look after its treasures before time runs out. 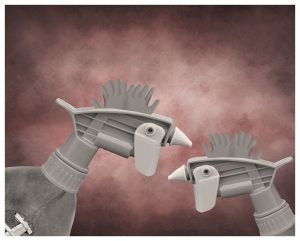 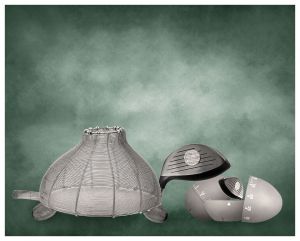 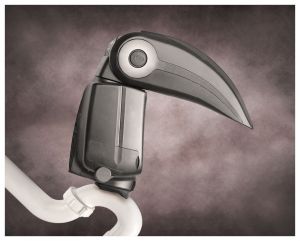 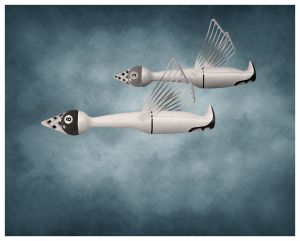 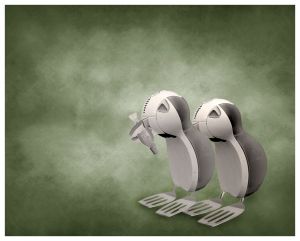 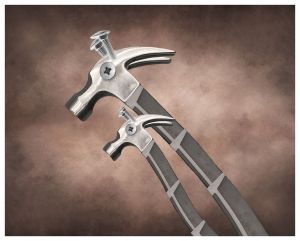 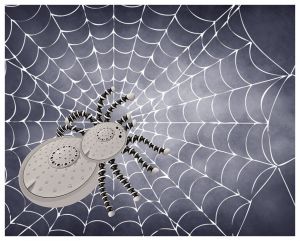 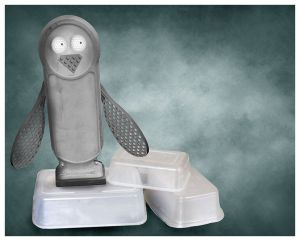 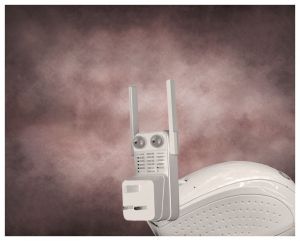 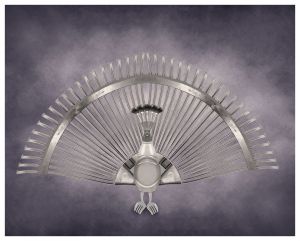 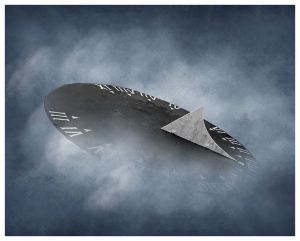 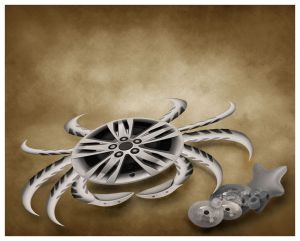 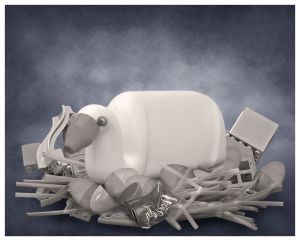 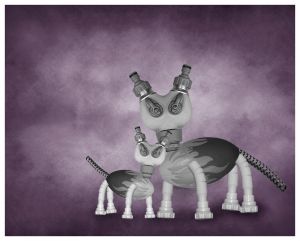